BIOLOGY is the study of living things.   To distinguish something as living, it must have all of the following characteristics of life:

What is the difference between homeostasis and responding to the environment?

response to environment is changes to the organism caused by changes in the environment (ex. plant growing because of sunlight, lizard sitting on rock to keep warm, etc.)

What is the SMALLEST unit that is still considered living?

Out of the following words, circle all those that are BIOTIC factors: 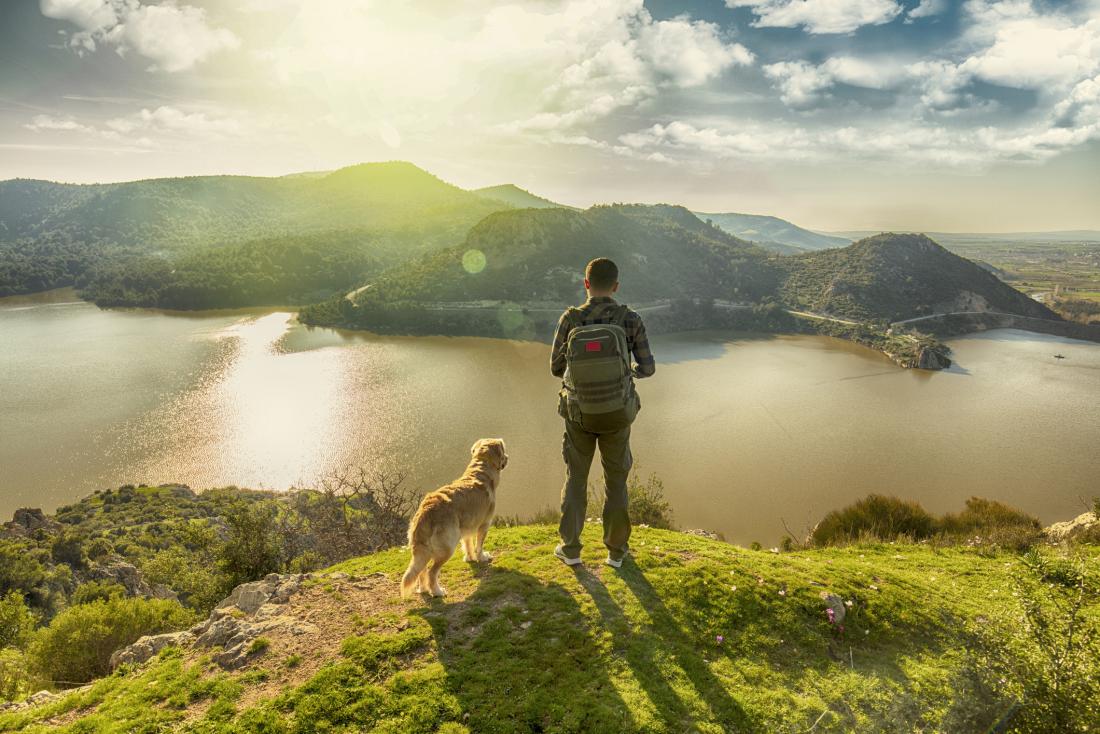 A branch of biology, ECOLOGY is the study of living things and their interactions with the environment.

What is the difference between a biome and ecosystem?

What is the difference between a niche and a habitat?

a habitat is where an organism lives

Give a definition and example of each of the following relationships: parasitism, commensalism, mutualism

The grasses and bushes are examples of producers, also known as autotrophs.  This is because they have the ability to convert energy from the sun into a chemical form of energy, glucose, using CO2 from the air.  Anything that must eat something else for energy is called a consumer, also known as a heterotroph.  The prairie dogs feed off the grass, making them primary consumers.   If the grass had 750 joules of energy, the prairie dog would only get 75 joules of energy because only 10% of energy is conserved as it moves to the next trophic level.

What is the relationship between metabolism and the loss of energy as it moves up a food chain?  What happens to the energy that is “lost”?

When glucose is broken down for energy (metabolism) within an organism, about 90% of that energy is converted into heat.  Only the energy trapped in the biomass of an organism gets passed onto the next trophic level. 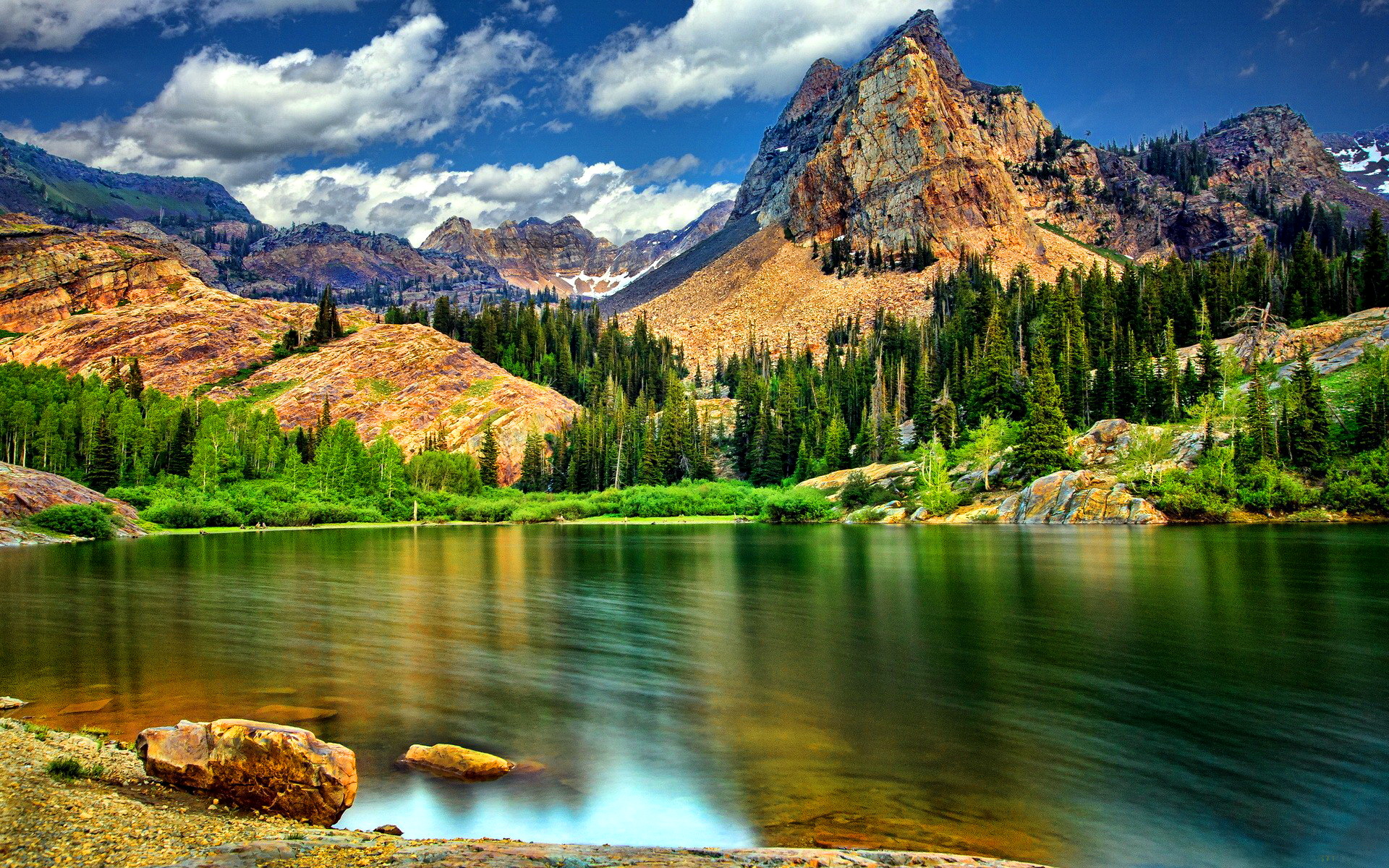 The San Francisco Bay plays many important roles in our ecosystem.  Because it receives both salt water and fresh water, the SF Bay is an estuary, which means it’s very important to many animals that depend on a specific salinity level. Biodiversity is the sum of all variety of living organisms.  While biodiversity is important for genetic diversity, research and resources, there are many threats to biodiversity.  Complete the following table (refer to 6-3 and History of SF bay lecture notes if needed):

The Bay gets its fresh water from creeks and rivers that run from the mountains.  The mountains and valley create a watershed, which collects water run-off.  The meeting of the San Joaquin and Sacramento River forms a maze of land and water called the delta, creating great fertile land for agriculture. Pollutants contributed by residents can be carried from the creek to the Bay because of substances that are disposed of through the storm drain instead of the sewage system, or being properly recycled.  This type of pollution is called non-point pollution because it comes from many sources and therefore is more difficult to control. One way to assess the health of a creek is to study the biodiversity of organisms called macroinvertebrates.  A healthy stream contains a mix of tolerant, intolerant, and facultative macroinvertebrates.

CYCLES OF MATTER AND GLOBAL CHANGE

Water follows a cycle and can regenerate, therefore it is a renewable resource.  However, only 3% of water available to us is fresh water and can be used for drinking and farming. Explain how water gets to your kitchen sink and where it goes from there. Water from rainfall in the Sierra Nevada mountains and our local watershed runs into rivers and is contained in reservoirs and aquifers (groundwater).  From here it is brought goes to the water treatment plant through aqueducts and then taken to homes through smaller pipes.  Water from the kitchen sink will be taken to a wastewater treatment plant where most of the cleaned water will go to the Bay (some can be used as recycled water for landscape irrigation). Carbon also follows a cycle.  However, since the Industrial Revolution began in the 1750s, carbon levels in the atmosphere have actually been increasing at a rapid rate.  This increase can be attributed to human actions such as deforestation and burning fossil fuels.

The greenhouse effect is:

the trapping of heat from the sun by gasses such as water vapor, carbon dioxide, and methane.  This keeps the Earth’s surface warm enough to sustain life, but too many greenhouse gases could increase temperature too much – causing global warming. 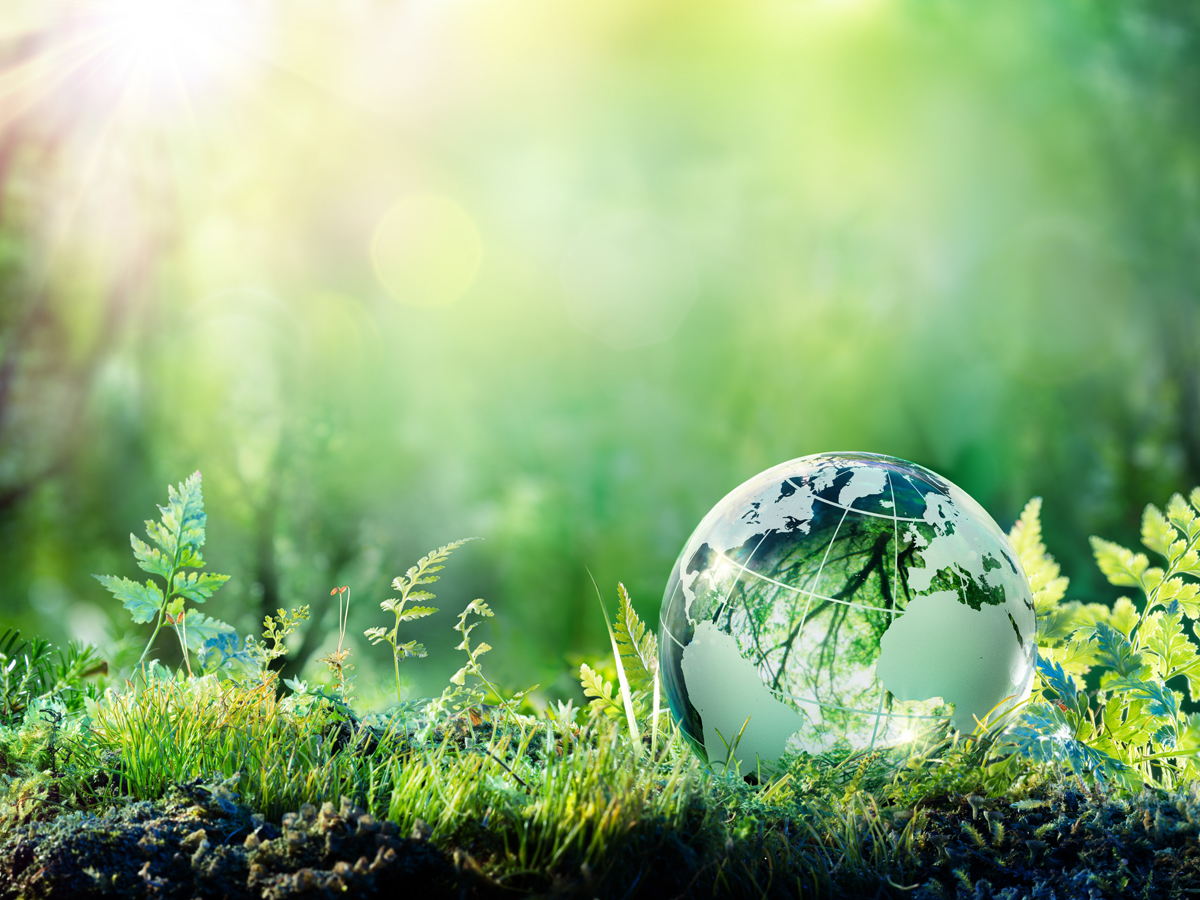 What is the dependent variable?  # of bacteria colonies

What is the independent variable?  days (time)

Thanks for reading, and have a wonderful day!

Athena is a doctoral student in the USA with a passion for global health and education, running, and food! View all posts by Athena