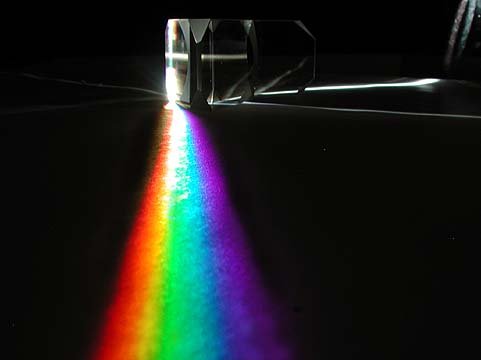 [Student Interview] May the Mass x Acceleration be with you! – Physics in the Lens of a Lifelong Learning Student

As the sun slowly rises in the early mornings of Japan, Kenji a young and bright high school student eagerly heads off to school. In his high-collared black uniform and with his backback strapped around his shoulders, he blends in easily among the crowd of other high school students walking to school or riding the trains.

Like many other boys his age, Kenji enjoys good food, music, and sports. Surfing, playing the guitar, and mogul skiing are currently at the top of his list. Before class starts, he gathers with his friends, chattering about the weekend or their sports hobbies. Asked about who his role-model athlete is, the young Japanese student cheerfully grins,  “pro-surfer Kelly Slater,” an American professional surfer crowned World Surf League Champion 11 times.

But besides sports and surfing and the daily musings of high school, what makes Kenji stand out the most is his love for physics and lifelong learning. Humble and intelligent, the young teen enjoys applying his knowledge from what he learned in class to create interactive physics simulations. Also known by his username nakahiro, he uses MIT Scratch programming to build various simulation models. From simple harmonic oscillations to fluid buoyancy, Kenji has created over 75 original physics simulations so far! Wow!

“Physics is my favorite subject. The programming and simulations are both easy to use [and] easy to understand…I would like to tell [others] that we can simulate many phenomena using mathematics and programming,” the teen shares excitedly.

Together with Kenji, our youth team at Moosmosis collaborated on a recent physics project. This time, it’s on physics concave and convex lens and image projections. We asked Kenji what inspired him to initiate the project, and he responds that he “learned image formation by lens at school. So, I thought about making it.”

So, what’s the math behind our glasses and physics lens then? Find out in Kenji’s interactive simulation below! (Hint: For more behind the scenes on Kenji’s simulation and details of the physics explanation, feel free to check out our secondary physics lens lesson article.)

Kenji’s boundless curiosity and eagerness to improve demonstrate to us that age is only a number. “I am a lifelong learner. People around the world (including me) can learn a lot by making projects,” he says. As renowned Stanford Professor Carol Dweck would say, Kenji embraces the growth mindset. According to Professor Dweck, there are two types of mindsets: fixed and growth. Fixed mindset means that a person believes that intelligence is a fixed trait – we are born with a set amount of intelligence. Success is solely on ‘talent.’ Yet, the growth mindset embraces the idea that we can get smarter and stronger by effort. There is no predetermined set of intelligence. This healthier growth mindset powerfully shapes our understanding of learning, and that by effort and motivation, we can attain higher achievement.

In the lens of a lifelong learning student like Kenji, physics, a difficult subject to many students, no longer becomes daunting but challenging and fun. “I like Physics and programming. I hope many people will [be] interested in science!”

Thus, whether it’s studying physics or trying out new surfing tricks, we should never stop learning. May the Mass x Acceleration be with you! 😉

Many thanks to Kenji for sharing his visionary and educational project with us! For more of his physics projects, check out his MIT Scratch programming profile. If you enjoyed this post and interactive simulation on lens, feel free to comment below, give us a like, share, or subscribe. Thank you again for visiting Moosmosis!

Created by students, for students and lifelong learners! 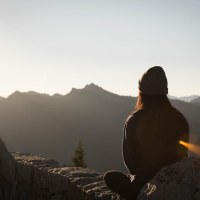 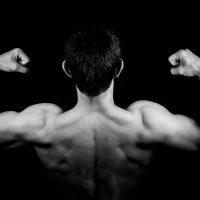 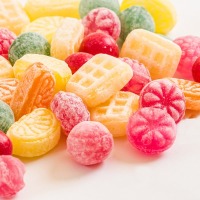