In this quick easy lesson, we explain the main functions and purposes of the 3 shunts in fetal circulation: ductus arteriosus, ductus venosus, and foramen ovale, how these fetal heart structures close, and their medical significance and complications in the fetal heart: Ductus Arteriosus vs Foramen Ovale vs Ductus Venosus

What are the 3 Shunts in Fetal Circulation?

The 3 main shunts in fetal circulation are ductus arteriosus, ductus venosus, and foramen ovale. The general purpose of these 3 shunts is to divert blood and nutrients efficiently for the fetus, including its fetal heart and body.

What is the function of Ductus Arteriosus?

What happens to the Ductus Arteriosus after birth? What closes the ductus arteriosus?

How long does it take for the ductus arteriosus to close?

What is the Remnant of the Ductus Arteriosus Called?

What is the Foramen Ovale?

In a fetus, the foramen ovale provides a shortcut for blood flow in the heart. Because the fetal lungs do not work, and the fetus receives its oxygen from the mother through the umbilical vein, the blood entering the right side of the heart already contains oxygen. Thus, it does not need to be pumped to the right ventricle to the pulmonary artery, lungs, and pulmonary vein. Instead, the foramen ovale allows an opening in which the blood can pass directly from the right atrium and into the left atrium. After birth, the infant’s foramen ovale will close and remain as a thin ligament between the atria.

What happens if the foramen ovale fails to close? 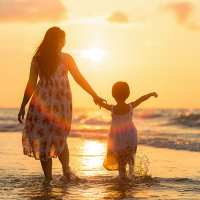 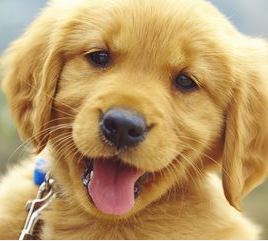 Buy us a coffee to show support! Our site is run 100% by volunteers from around the world, and we thank you for visiting! Please help us keep running with a warm cup of coffee! :)